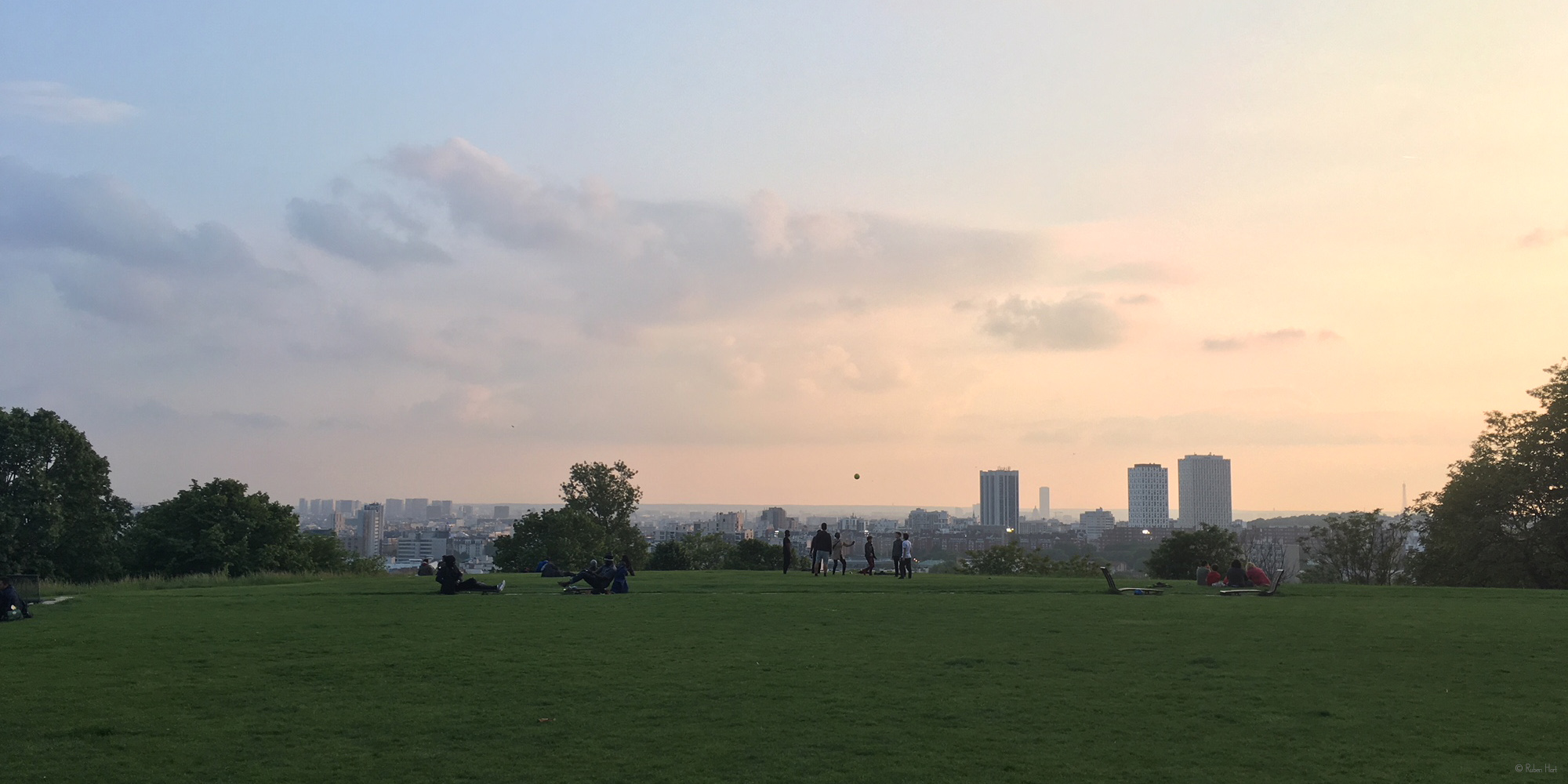 → Using a Scientific approach to sports.
I studied physics and chemistry.

As a scientist, I released a clear & simple book about Physics
and how the universe works :

This is a new version of the Tao Te Ching.
I updated it to be as neutral as possible. Based on the best translation, by Stephen Mitchell. I chose the pronoun: 's/he', which is 'she & he', for both feminine-Yin & masculine-Yang approach. I will keep working on it as I study the Tao myself, with Martial Arts & Science.

Taoism is born just before Buddhism, around the 5th century BCE. All of Taoism is contained in this simple book, written by Lao Tzu, which means 'Old Master'. Which today is considered to be a group of sages, not just one person.
81 verses to understand all of life, Yin Yang & the fundamental structure of the Universe. Which probably inspired Siddhārtha Gautama: Buddha, & Confucius, both born slightly later. Tao Te Ching is one of the most translated book in the world.


'Tao' means : 'The way', of life, nature, humans & the Cosmos.
It can also be interpreted as 'direction', or 'path'.
In Martial Arts, when we do a form, we call it: a tao.
Tao is also the word given to explain what created our Universe, the mystery inside the things we see & our feelings in everyday life: our introversion-Yin & extroversion-Yang.

This mystery-void-stillness-darkness gave birth to our Universe. Created from the Tao as a stillness, non movement (called Wuji): this is our origin, the 'source', usually called 'emptiness': which is like a point in space, with no polarities.
Then, the Tao as a movement (called Taiji-Tai Chi) created Yin Yang from this stillness: internal life-Yin & external life-Yang.
A polarity, between up & down, left & right, cold & warm etc..

This can easily be associated with the modern scientific vision of the Big Bang, which was a 'singularity': 0 dimension, a point of infinite density where Space & Time = 0. Stillness, from which all energy comes out, transforming into atoms & matter in 3D.

For a more precise scientific version you can read my other project, a book about Quantum Mechanics for beginners & advanced alike :
→ A Lighter Theory ♡

Taoism is a philosophy, a way of life.
The only rule is: Find your own way,
through personal practice (.˘◡˘.)

No amount of money can make you
understand this Universe faster.
It takes time, study & daily effort. 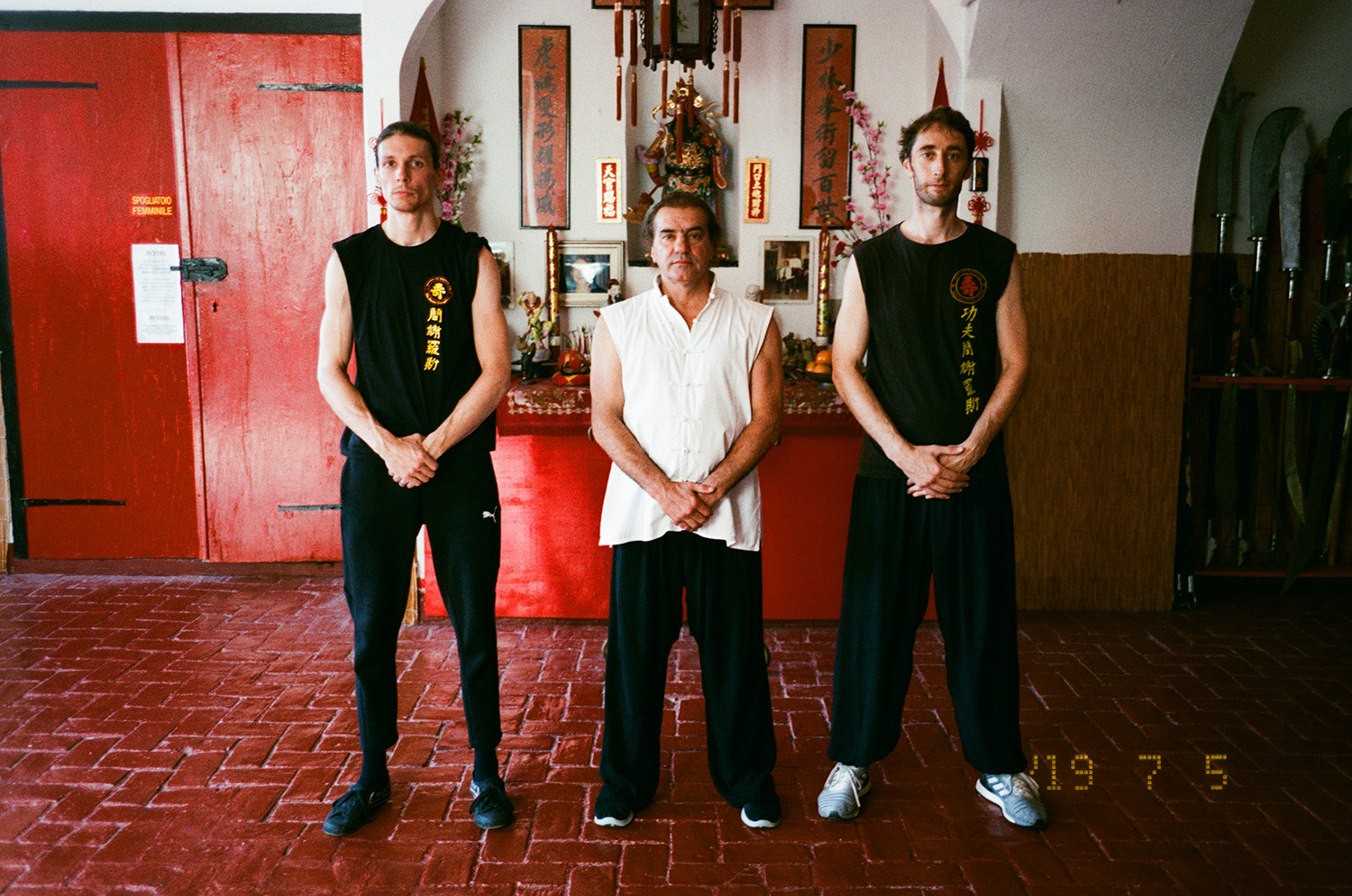 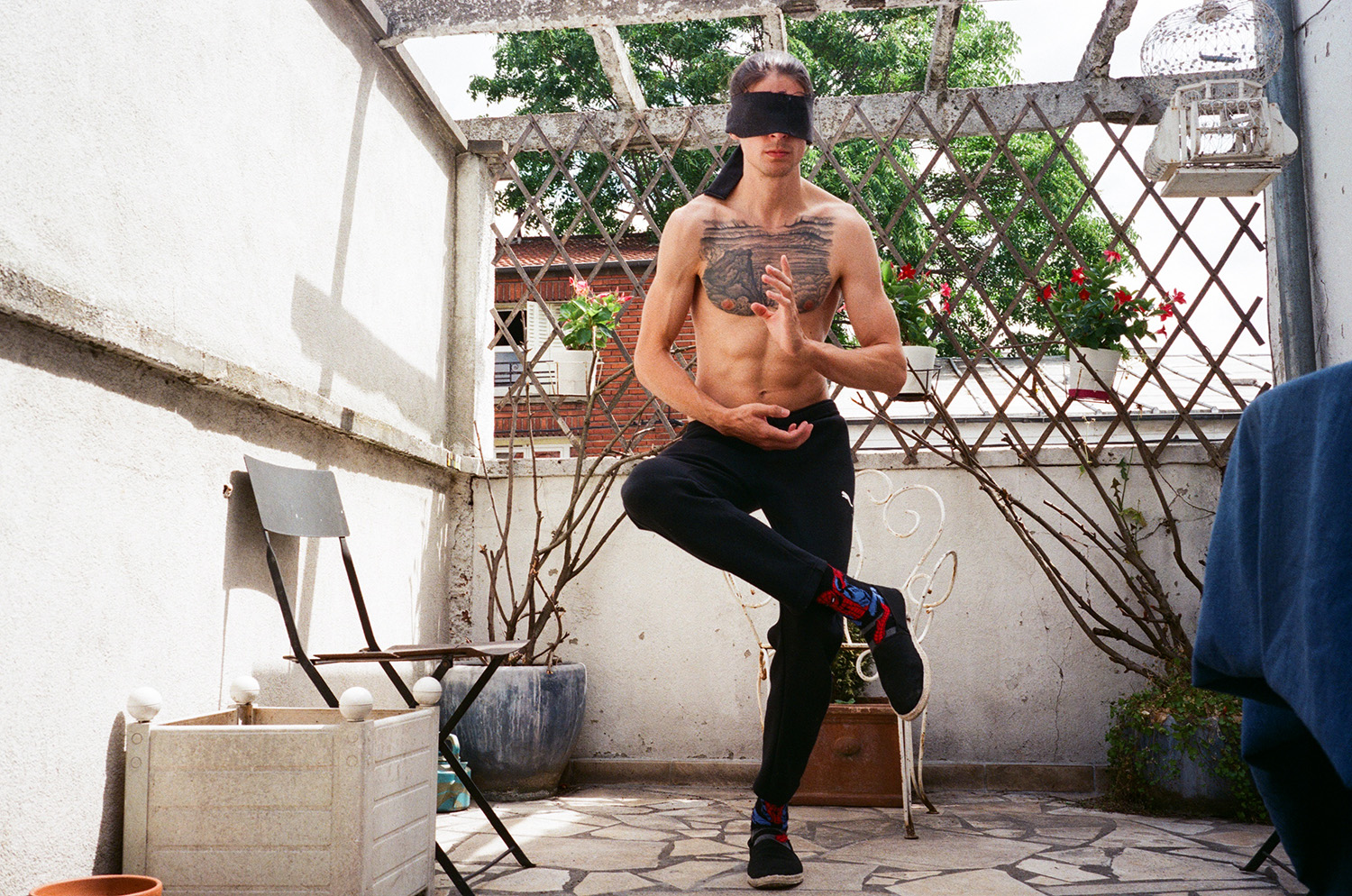 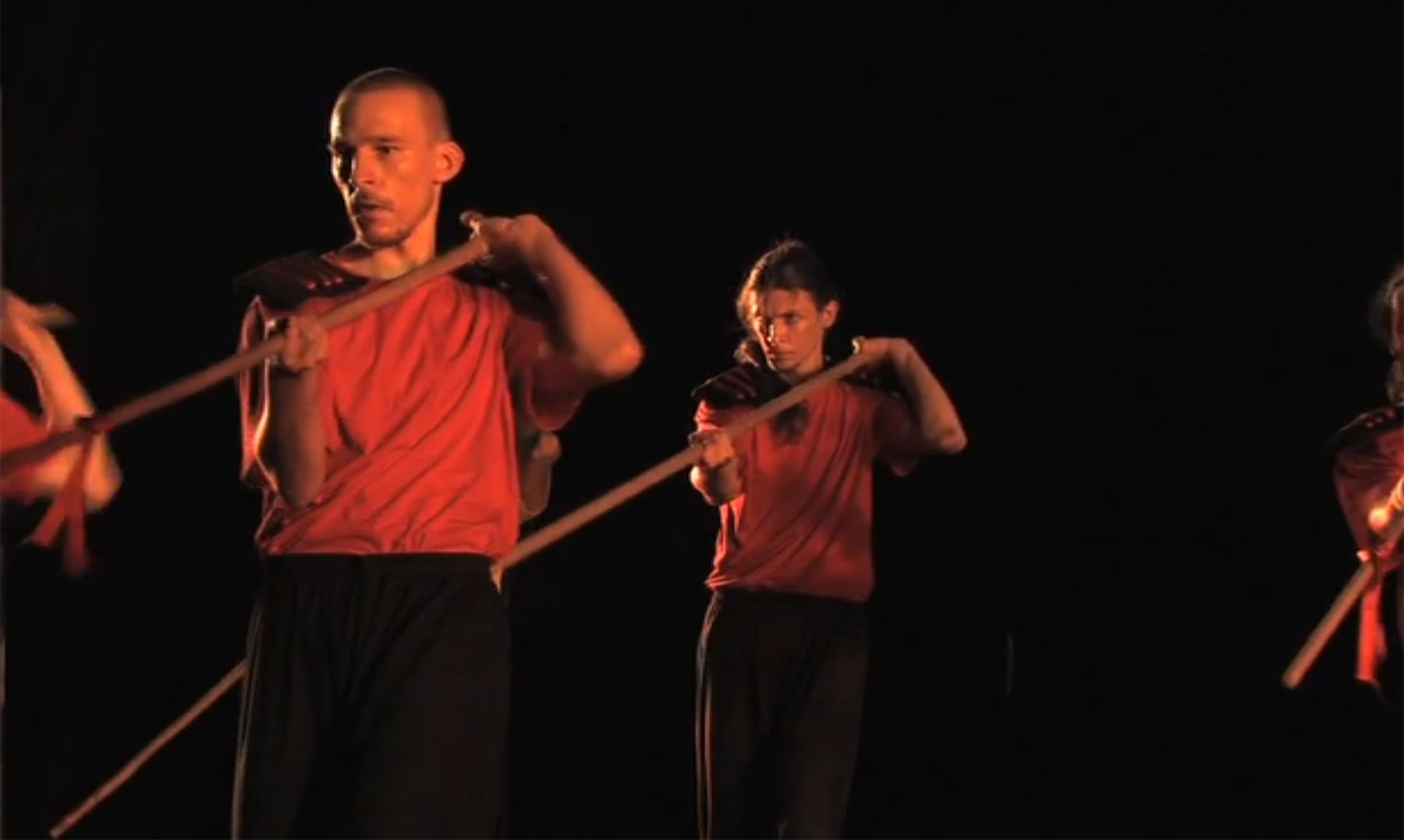 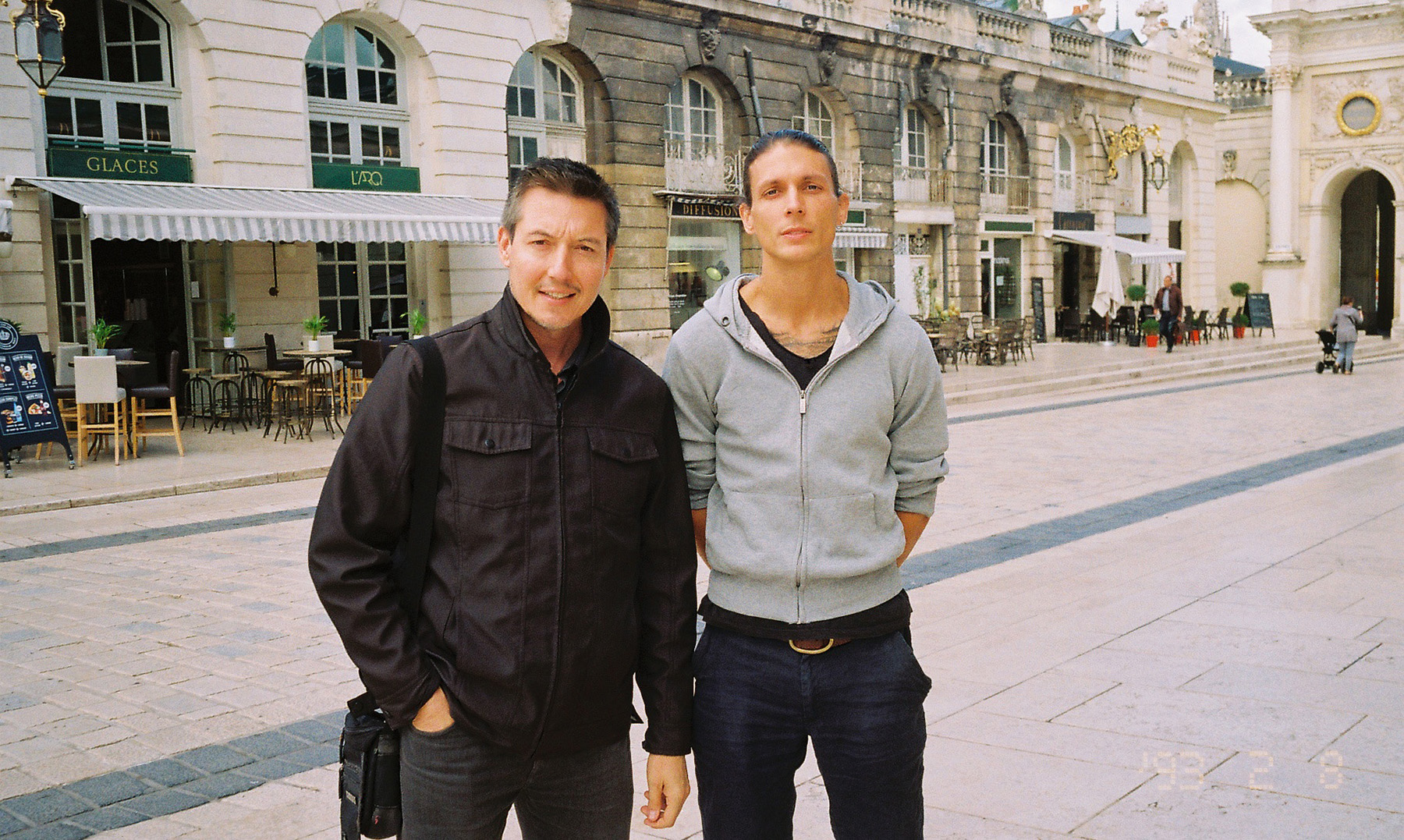 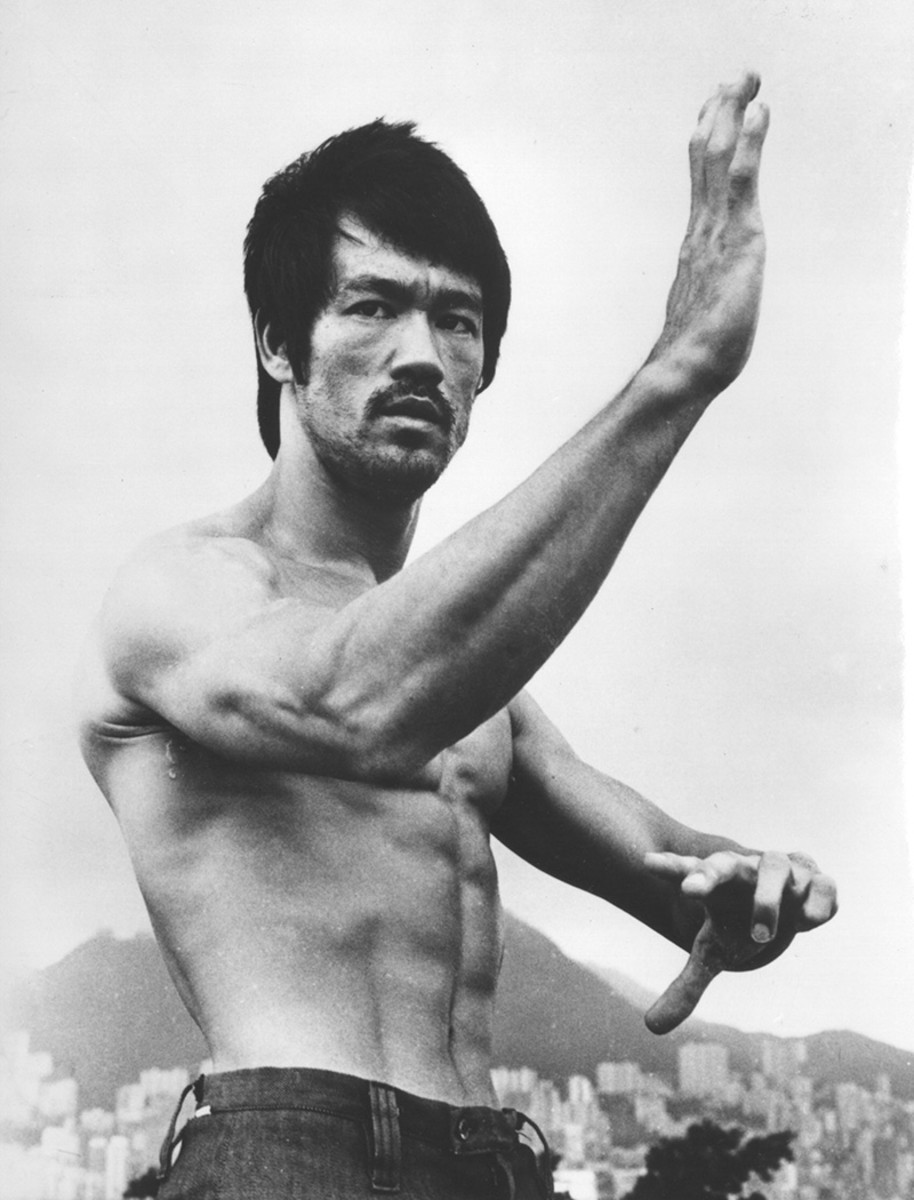 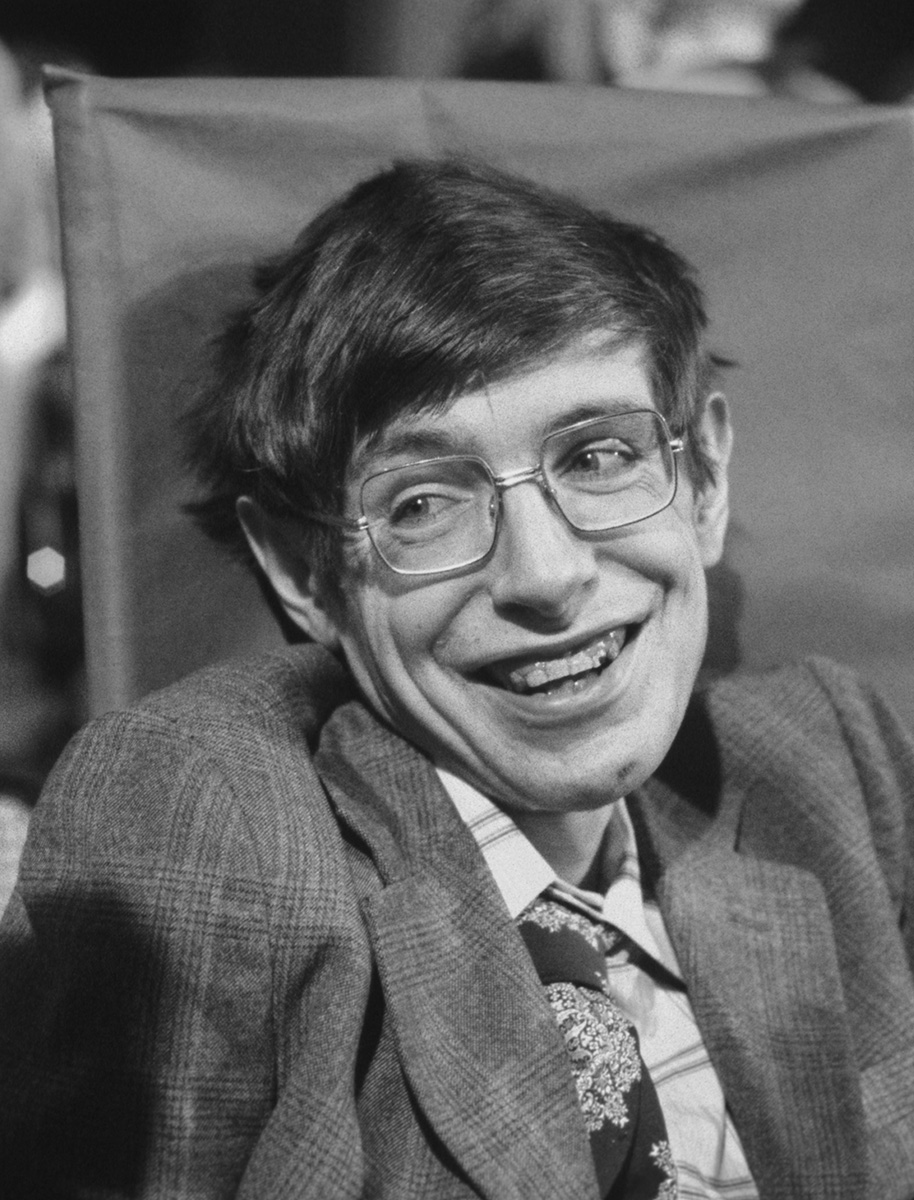 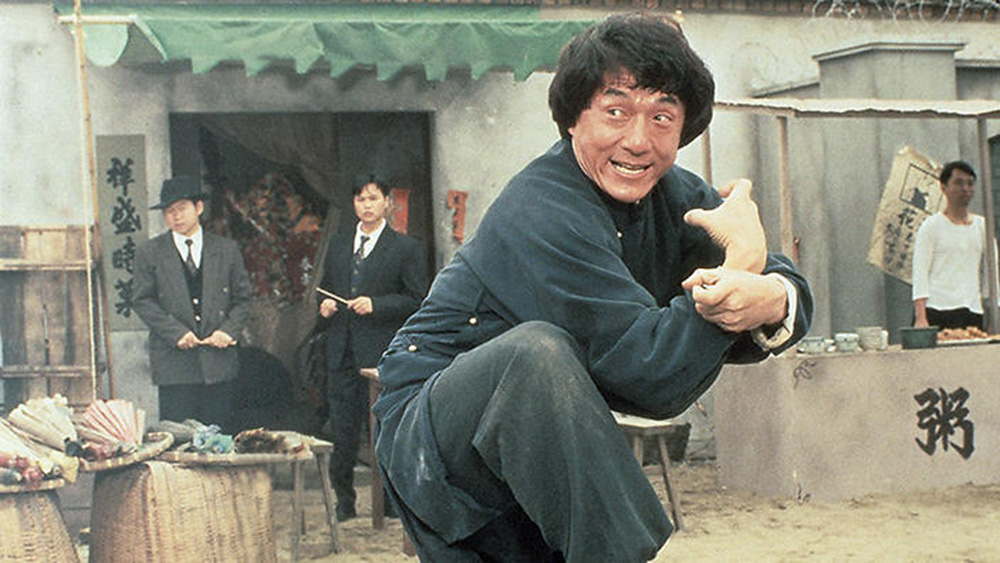 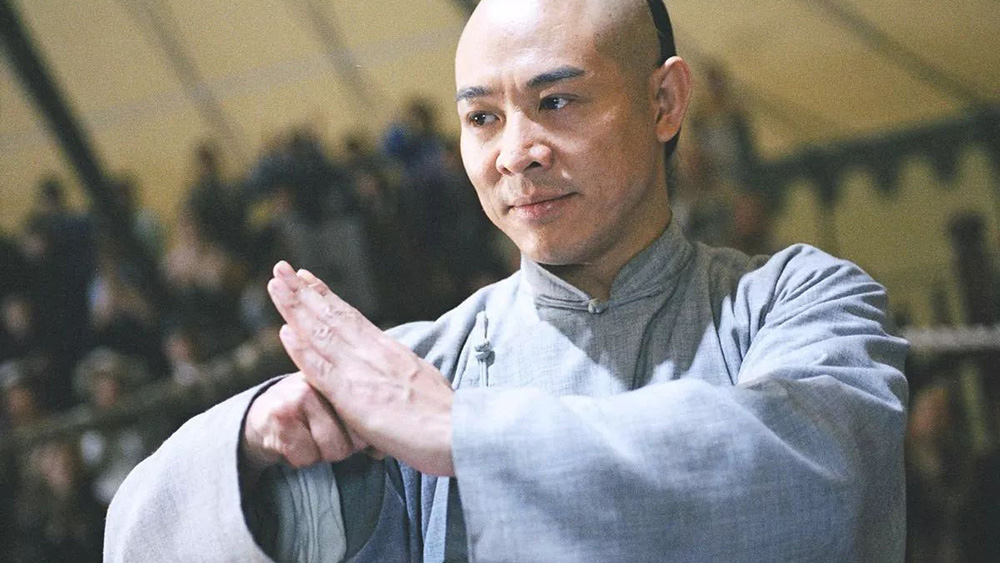 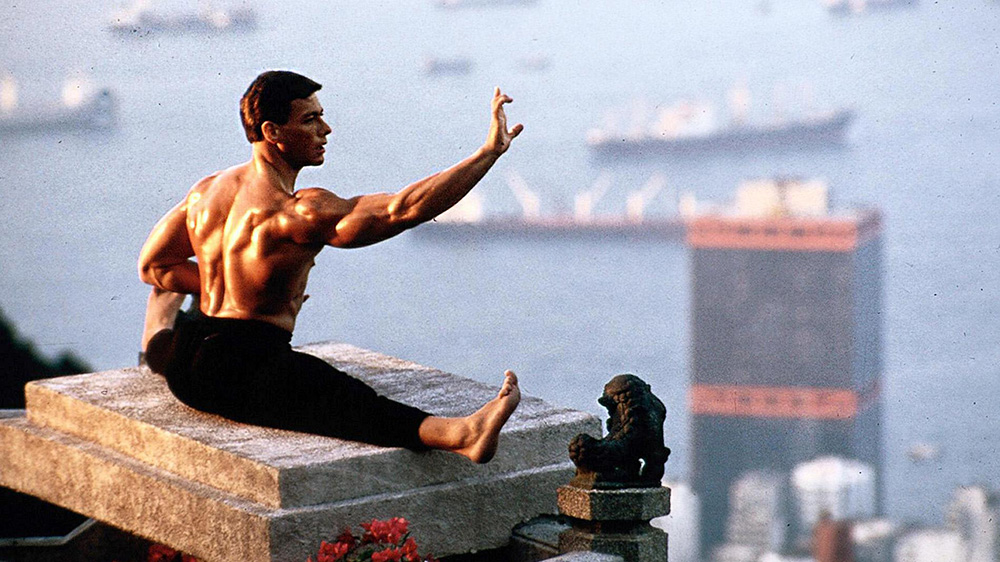 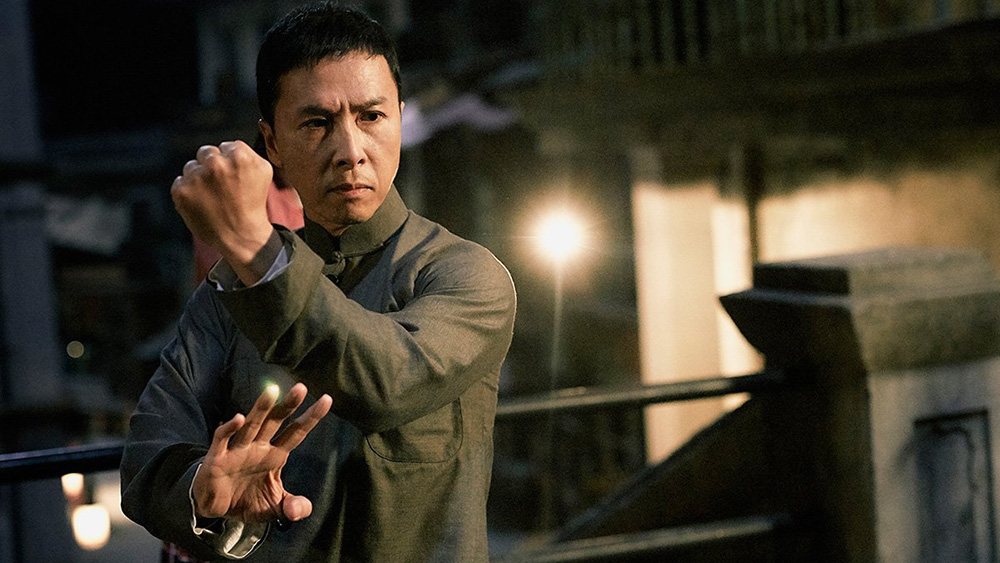 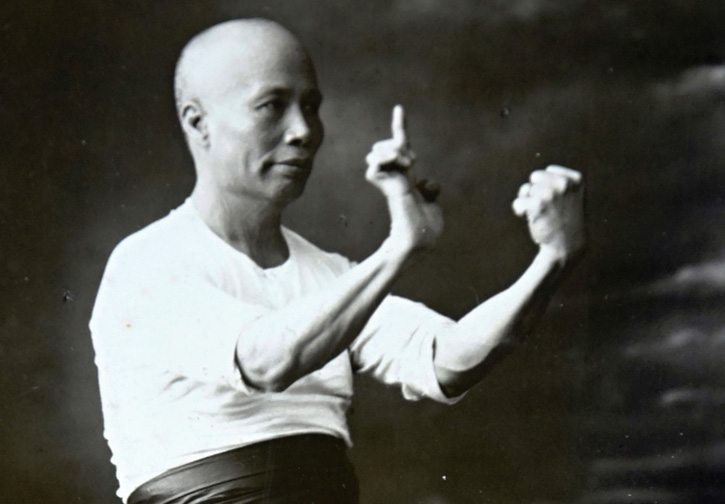 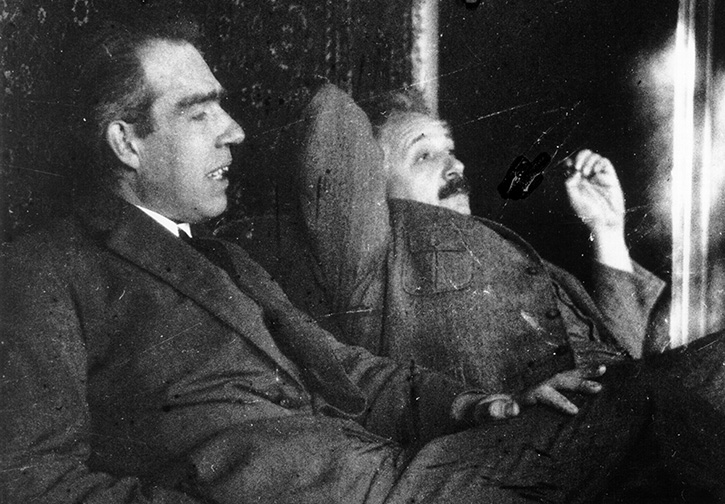 I also wrote a clear and simple book about quantum mechanics & how the universe works, inside & outside us.

Go back to Home page 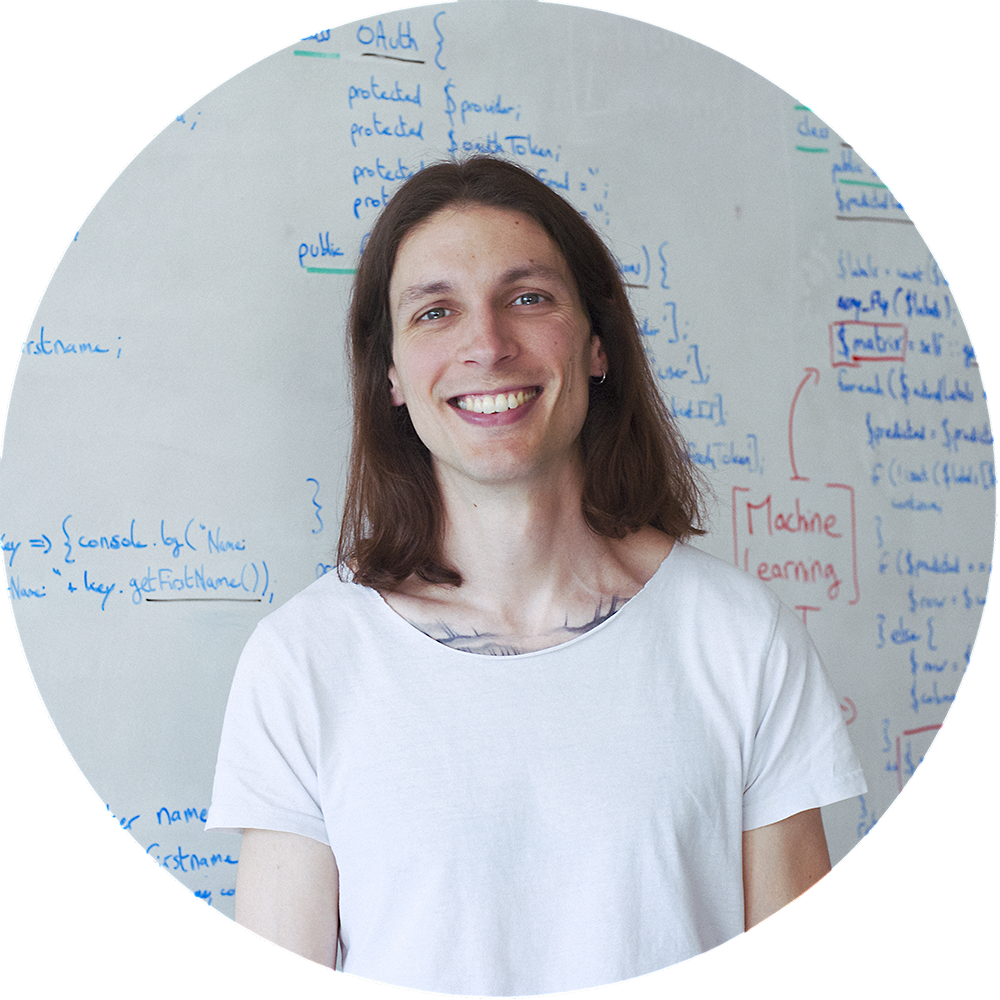